The Fasting Mimicking Diet, as opposed to the more traditional water fasting, results in a decrease in intestinal diseases in mice and in systemic inflammation in humans. 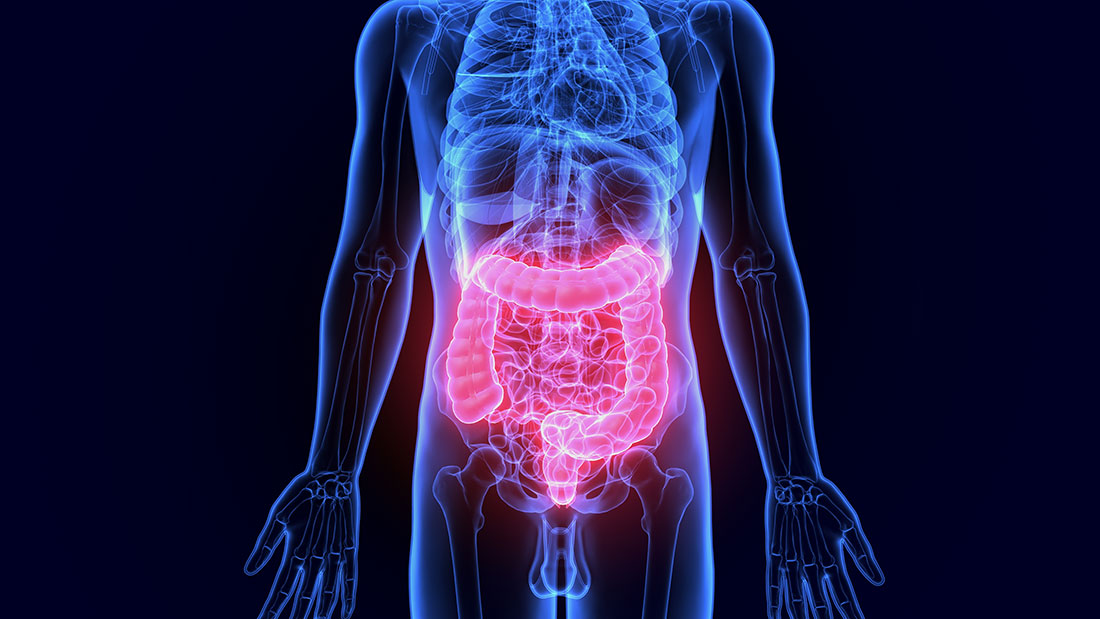 Inflammatory Bowel Disease (IBD) comprises various pathologies characterized by acute and chronic inflammation of the intestine and that include rectal ulcerative colitis and Chron’s disease.

These diseases are especially common in industrialized countries—so much so that, in the last 10 years, such diseases have affected up to twenty times more individuals. Moreover, these numbers continue to grow steadily. In Italy, experts have calculated that approximately 200,000 people presently suffer from these pathologies1,2.

The most common symptoms of IBD are: acute abdominal pain; diarrhea; and problems with the absorption of nutrients; and, at times, anemia. The causes that lead to the onset of these diseases remain unknown. Yet, the most accepted hypothesis has identified one key trigger: the immune system’s excessive reaction to substances it regards as harmful to the intestine. Such substances may be produced by the bacteria that make up the intestinal flora bacteria.

Current treatment aims to reduce intestinal inflammation; inhibit the immune system; and prevent or halt the development of harmful bacteria in the intestine. To do so, cortisone-based products are currently used, as well as immune suppressants and antibiotics. Patients with IBD pay strict attention to their diet, even if little is known about the effects of nutrition on these pathologies. Since scientists have yet to devise a cure, scientific research is actively striving to develop new treatment methods that can improve patients’ quality of life.

A recent study—conducted in the research laboratory of Professor Longo at the University of Southern California, and published in the prestigious journal Cell Reports—have demonstrated that following the cycles of the Fasting Mimicking Diet (FMD) has significant effects on mice with IBD3.

Conducted on mice, the study analyzed the evolution in intestinal inflammation after 2 cycles of the FMD, each cycle lasting 4 days and then followed by a normal diet. The results have demonstrated that this eating plan alone can alleviate the symptoms associated with the disease. Indeed, in the study the FMD produced a more substantial regeneration of the intestinal epithelium, due to the activation of stem cells, as well as greater control of the immune response, and an increase in the “good” intestinal bacteria, notably Lactobacillaceae and Bifidobacteriaceae.

Surprisingly, the results obtained with the FMD were more significant than those obtained by following a traditional fasting diet consuming water only. Such results underline how the nutrients in the FMD eating plan—for example, certain prebiotics—play a key role in maximizing anti-inflammatory activity and in regulating the intestine’s microbiota, especially compared to the classic fasting diets.

Researchers on Longo’s team have already demonstrated, in previous studies, that patients with elevated values of C-reactive protein (CPR), an indicator of inflammation, were able to effectively reduce their inflammatory profile after following the cycles outlined by the FMD4.

The data collected in previous studies, when considered with this most recent study, indicate that following the cycles of the FMD reduces indicators of systemic inflammation in humans and has the potential to prove effective in patients with diseases characterized by intestinal inflammation, including Chron’s disease and ulcerative colitis.

To this end, the authors of this study maintain that in order to determine the safety and effectiveness of the study on humans, it is first necessary to conduct a randomized clinical trial that tracks the effects on patients with IBD following the FMD. This study is currently being developed at the Università degli Studi di

Genova (University of Genoa) in Italy.

This message is only visible to admins.
Problem displaying Facebook posts.
Click to show error
Error: An access token is required to request this resource. Type: OAuthException

The coffee break is an essential part of any work event, but contrary to the...