“A diet designed to imitate the effects of fasting appears to reverse diabetes, a new USC-led study shows.

The fasting-like diet promotes the growth of new insulin-producing pancreatic cells that reduce symptoms of Type 1 and Type 2 diabetes in mice.

The Longevity Diet for Diabetes Prevention and Potential Reversal

Adopting the Longevity Diet can help prevent and has the potential to reverse diabetes in some patients. Not only will it help you maintain or reach a healthy weight and abdominal fat level—especially when combined with the exercise guidelines in  The Longevity Diet —but it also may reduce diabetes incidence independently of weight. 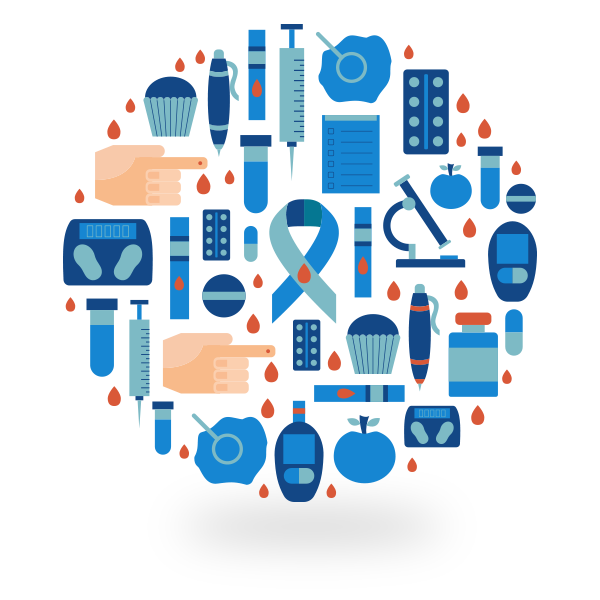 These Dietary Interventions Can Help Prevent and Treat Diabetes

People affected by pathologies may not do the FMD, unless they have the prior approval of their specialized doctor. In the case of serious or relatively serious illnesses (cancer, diabetes, or cardiovascular, autoimmune, or neurodegenerative diseases), it is important to seek permission and approval from a disease specialist as well as from a dietitian with expertise in the FMD or in therapeutic fasting. The use of the FMD for disease treatment should for the moment be limited to clinical trials unless the doctor determines that there are no viable options and the patient cannot wait until the conclusion of appropriate clinical trials and FDA (US Food and Drug Administration), and similar agencies in other countries, approval. 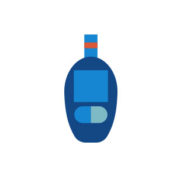 The above recommendations for preventing diabetes may also be beneficial for treatment of the disease. However, as with the cancer recommendations, further studies are necessary to demonstrate this effect. 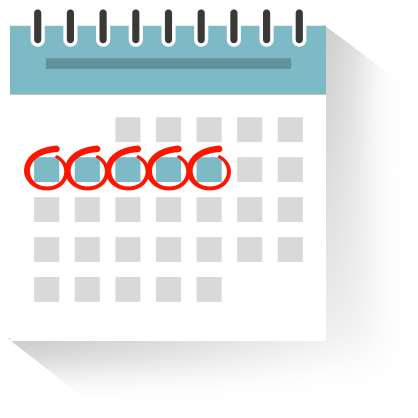 Diabetes drugs will interfere with or activate enzymes that can lower blood-glucose levels, but they will not target the multiple root causes for diabetes—some of which are understood and some of which are still emerging. The results of our 100 patient randomized clinical trial are very promising: they show that undergoing three monthly cycles of the five-day FMD formulated to mimic fasting (750 to 1,100 calories per day) will lower many of the major risk factors for diabetes and metabolic syndrome, which increases the risk for heart disease, diabetes, and stroke. 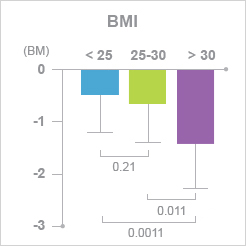 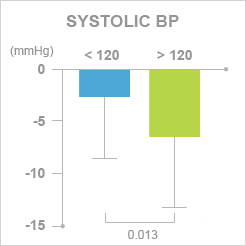 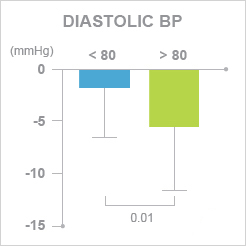 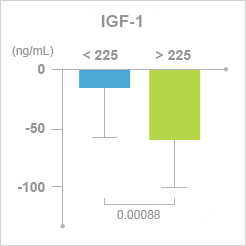 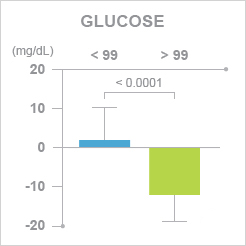 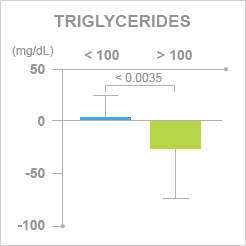 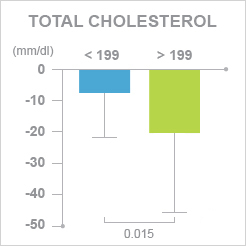 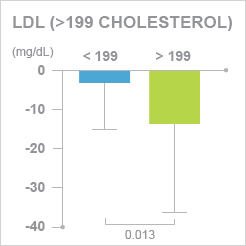 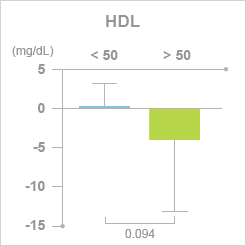 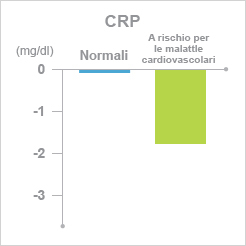 Changes in Risk Factors for Diabetes and Metabolic Syndrome and other diseases from a 100 Subject Randomized Clinical Trial Testing Three Monthly Cycles of the FMD.

Scientists are wary of the word “cure” because it sounds like an exaggeration. However, for some patients with type 2 diabetes and the great majority of pre-diabetic patients, the combination of the dietary interventions described above could lead to a cure. The mouse and human data indicate that some and potentially many patients who follow the chronic dietary changes outlined in The Longevity Diet, or the periodic FMD, and preferably both, could eventually be free of type 2 diabetes, especially if treatment begins right after the initial diagnosis, when the pancreas is still functioning well.

Those at high risk for diabetes or already diagnosed with the disease should talk to their doctor and consider changing their everyday diet now. 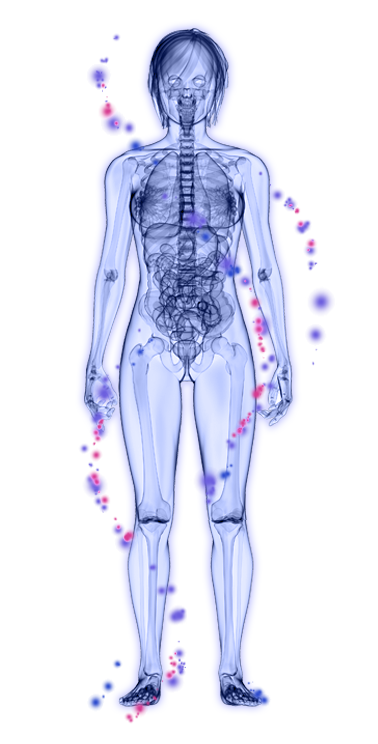 A recent study showed that cycles of the FMD, in addition to improving the function of insulin, could promote the regeneration of insulin-producing beta cells and the reversal of both type 1 and type 2 diabetes symptoms in mice in which the pancreas could not generate sufficient insulin, resulting in very high glucose levels. Remarkably, the FMD caused the activation of many pancreatic genes normally activated during embryonic/fetal development, suggesting that it can trigger a natural and highly coordinated regenerative response able to result in new and functioning beta cells, which can produce normal levels of insulin.

A note about insulin and fasting (water-only fasting or similar, not the FMD): While death in people undergoing a prolonged fasting period is rare, when it did occur, it was in several cases associated with insulin use. A few patients have died by combining fasting with an insulin injection, probably because insulin normally works poorly in diabetes patients, and fasting partially reverses this effect. The same insulin injection that normally decreases glucose to healthy levels in a diabetic patient can cause a much more precipitous drop in a diabetic patient who is fasting—resulting in hypoglycemic shock and, in some cases, death. Similar albeit reduced dangers apply to the use of the fasting-mimicking diet. If you are diabetic, Professor Longo strongly discourages a self-administered approach.

If your doctor resists helping you treat or prevent diabetes with dietary interventions, you should insist.

Professor Longo does not question the efficacy of conventional therapies. But he believes medical doctors should prioritize therapies aimed at curing the patient, not just  slowing down the progression of disease. Recently he launched a training program to educate biologists, nutritionists, and medical doctors on the Longevity Diet and FMD. He hopes to establish a network of specialized professionals in many countries to oversee patients wishing to use the dietary strategies described in his book, The Longevity Diet. 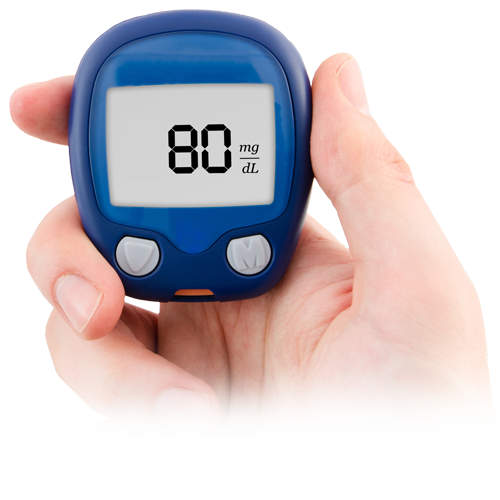 Multiple cycles must be completed with the approval and close monitoring of a doctor, preferably one who specializes in prolonged fasting therapies. Several potential side effects can result if the diet is followed improperly or if the wrong foods are consumed. Those side effects include an excessive drop in blood pressure or blood glucose, and malnourishment (deficiencies in certain vitamins, minerals, or essential nutrients). FMD can also produce a number of potential drug interactions, making a prolonged approach dangerous to some—for example, people receiving insulin therapy.

Another concern is related to weight fluctuations. Multiple studies have shown that cycles of major weight loss followed by major weight regain can increase cardiovascular disease in both normal subjects and those already suffering from heart disease.

It is therefore particularly important to avoid weight losses and regains. Patient must be committed to continuing the FMD once a month after undergoing multiple consecutive FMD cycles. We are now working toward performing clinical trials as part of the FDA approval process, but it takes time.

“In effect, the diet reduced the study participants’ risks for cancer, diabetes, heart disease and other age-related diseases, according to the findings published Feb. 15 in Science Translational Medicine.”

The Valter Longo Foundation assists patients around the world every day by providing nutritional advice.